August 21, 2020 by My Case Helper Editor News
Home | News | 7 Signs Of Elder Abuse And How To Report Elder Abuse Safely 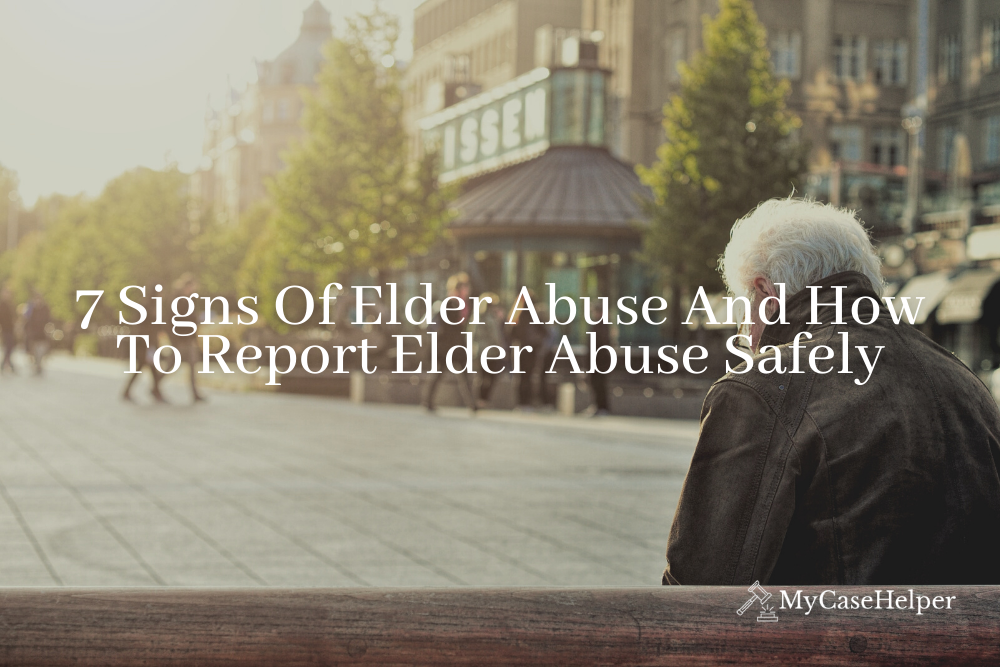 Elders are far more susceptible to abuse because they don’t have resources to report the abuse, or suffer from a debilitating disease like dementia. Types of abuse include:

It’s disturbing to imagine a beloved elder suffering from any kind of abuse. If you know the signs of elder abuse, you can prevent and stop the abuse from further escalating. Early intervention also allows the elder to take proactive legal action against their abuser.

Why Does Elder Abuse Happen?

A recent MetLife report shows that elder abuse is most commonly committed by an elder’s own family or through scams. About 51% of abusers are strangers who use mail, phone, and email scams to abuse the elder.

Although both men and women are victims of elder abuse, more women fall victim. In addition to a larger female elder demographic, there are some other aspects that can make senior women vulnerable to these scams such as:

Elder abuse among women is incredibly common. Elders can experience all kinds of abuse and not even realize it, or don’t want to acknowledge it. Knowing the signs of elder abuse can help prevent further harm to your beloved elder.

Also Read: How To Report Child Abuse Safely And Anonymously

7 Tell-Tale Signs An Elder Is Being Abused

When interacting with an elder, watch out for some of these signs and behaviors. Try to speak respectfully with your elder if you believe they’re being abused. Since abuse can feel humiliating to many adults, they may not be honest with you or become upset. Remain calm and remind your elder that you just want to ensure they’re safe because you care for them.

Elders often suffer from loneliness and isolation. Making friends can be a great solution to alleviate those feelings. However, some new “friends” can actually be predators with ulterior motives. New friends can be especially alarming if they seem to spend the majority of their time with your elder, or have even moved in suddenly.

New friends can actually be scammers or predators. These scammers may invade your elder’s home to take advantage of their finances or worse. Their abuse often goes over an elder’s head because the new friend is a source of companionship.

Elders can be frail and do have accidents, but multiple unexplained injuries can be worrisome. Ask your elder about their injuries and where they came from. If they have a convoluted story about how they got their injuries, or ignore the question altogether, you should be concerned. Physical abuse might include:

Your elder’s injuries could potentially be a result of neglect, or physical and sexual abuse.

Your elder could be suffering from any kind of abuse, and will inadvertently react to it even if they’re in denial. Depression can be a common reaction to their abuse. This is especially true if your elder is being emotionally abused or has been neglected by their caretakers.

Watch to see if they seem more hesitant around a certain person. Behind closed doors, that person may be abusing your elder. If you find that the elder is becoming even more withdrawn or is purposely isolating themselves, this could be the work of the abuser.

It’s very common for abusers to purposefully isolate their victims. This allows the abuser to have more control and power over the elder. If the elder hasn’t been seen in a while and doesn’t come to community events, or seems withdrawn when they are, try to reach out. If the suspected abuser continues to make excuses for the elder’s absence or seems reluctant to let you speak with the elder alone, you can make a tip to an elder abuse hotline.

Do you notice your elder making more or frequent stops to an ATM? Maybe they’ve acquired some new credit cards in their name, or have received multiple final notices in the mail. Financial abuse is very common among elders. This kind of abuse can be the result of that “new friend,” family member, or a recent scam they’ve fallen victim to.

Elders commonly have a lot of disposable cash or high-value items. They’re often the number one targets of scams and selfish family members. Financial abuse has many forms such as:

Ask your elder if they need help with finances or why they’re having problems if you notice some of these signs. They may have fallen victim to a scam or are being slowly robbed.

Your elder may seem like they’ve been sleeping a lot more, or not taking care of themselves. They could be missing meals or forgetting to take their pills. This may also be a reaction to the abuse they’ve been experiencing. Personal neglect and self-harming behaviors include:

Self-harm is a reaction to abuse. They could be feeling a sense of unworthiness, but may not know how to talk about it. The elder may also be unable to care for themselves and have been neglected by their primary caretakers. This is also a form of abuse.

Talk with your elder about their general mood. Mention some of the lack of care you’ve noticed, and ask if they need help with some of their basic needs like food prep or house maintenance.

Abrupt Changes In Estates Or Property

If you’ve seen some of these warning signs, ask your elder about the state of their will and estate. It’s common for “new friends” and family members to convince an elder to change their estate after experiencing abuse. This can be a result of either manipulation or financial abuse.

If they’ve suddenly changed their will, or are planning to sell large parts of their estate, this could be a sign of abuse. They may feel the need to sell their house, or other high-value items because they need to pay off debts from financial abuse. Your elder could also be manipulated through emotional and physical abuse to give away their finances.

What To Do About Elder Abuse

If you believe that your elder is being abused, try speaking with them about it. They could be in denial or feel humiliated by the abuse, so they may become easily upset by this conversation. Make sure they know that you care about them, and just want to make sure they’re safe and taken care of. Next, try to find a solution that will keep them safe. This could mean finding another caregiver, or getting a no-contact order against the abuser.

Also Read: Filing A Restraining Order Against Your Abuser

To get adult custody over an elder, or to file a restraining order against an abuser, you will need the help of a lawyer. Your lawyer will help you legally protect your elder from further harm.

What To Do If You Can’t Help Your Elder Directly

There are lots of resources to call a tip into. Advocacy and social services programs such as Adult Protective Services (APS) offer services to help older adults or disabled adults report abuse and regain agency. If you’re unable to directly help your beloved elder escape from their abuse, you can always call in a tip to an elder abuse hotline. Report the signs of abuse you’ve noticed and request for the authorities to conduct a wellness check on your elder. 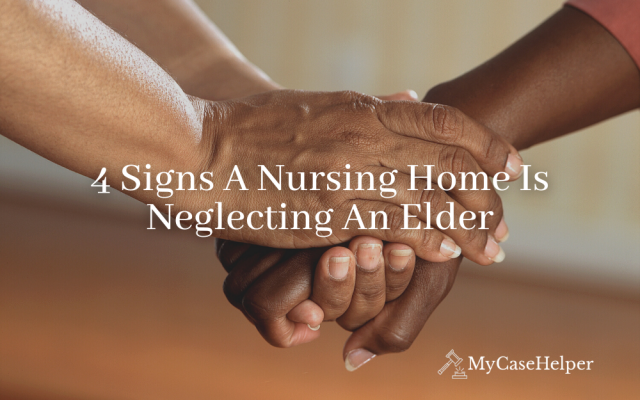 4 Signs A Nursing Home Is Neglecting An Elder

What Is Nursing Home Neglect? Nursing home neglect is a form of elder abuse against seniors living in nursing homes. Elders receiving sub-par, inadequate, and improper care from their nursing homes can... 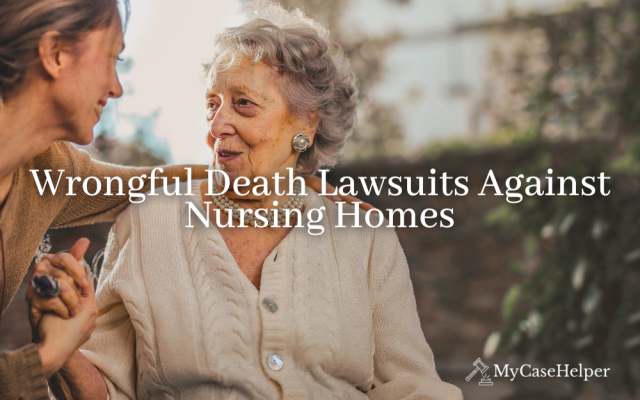