Age Discrimination In The Workplace (With Examples)

November 24, 2020 by My Case Helper Editor News
Home | News | Age Discrimination In The Workplace (With Examples) 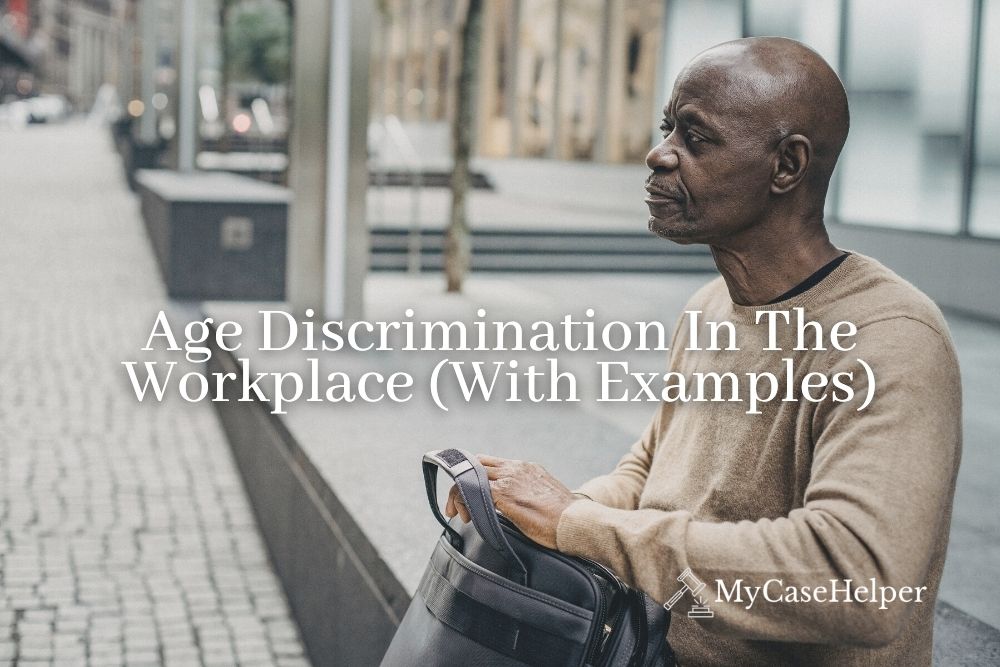 There’s a lot of ageist myths about older workers; that they’re hard to work with, they’re inept with technology, and they just don’t have as much energy as younger workers. However, older workers have the experience, depth, and maturity that not all younger workers can bring to the table.

Over a third of the American workforce is over 50 years old. Despite this, 1 in 4 older workers have heard negative comments about their age. This article will show you examples of age discrimination in the workplace, and what you can do to combat it.

An AARP survey found that only 3% of older workers make formal complaints to a government agency or their HR department. The AARP suspects that many older workers don’t make complaints because they often shrug off ageist harassment.

The Age Discrimination Act in Employment Act of 1967 protects workers over 40 from discrimination in regards to hiring, firing, promotions, compensation, and terms of employment. However, many industries are notorious for ageist practices.

Also Read: Unlawful Termination: Can You Sue Your Boss?

Many older workers wonder whether or not what they’ve experienced qualifies as age discrimination. For example, let’s say you apply for a job in tech, an industry notorious for ageist beliefs. You notice a lot of younger candidates during the interview. At first, this doesn’t bother you because many young people want jobs in tech. However, during your interview, you notice that your interviewer seems disinterested and doesn’t spend as much time with you as the other candidates. You begin to question whether or not they are discriminating against you for your age.

It can be difficult to make the distinction between discrimination and coninsedence. Here, we made a list of some common examples of age discrimination.

You’re passed over for interviews and promotions

In our example earlier, the interviewer’s attitude towards you might signal hints of age discrimnation. Similarly, if you begin to notice you’re often passed up for promotions and advancements, you should start asking questions.

Ignorant managers believe that old workers can’t handle new challenges, are unwilling to learn new skills, or don’t have the same energy. These beliefs are totally false. In fact, older workers’ resilience can make them better candidates than younger workers in many scenarios.

Your team decides to go on a team-building excursion that includes rock climbing and an escape room. They don’t invite you to the event because they assume you won’t enjoy it. Regardless of whether or not you’ll enjoy it, the activity is meant to build your teamwork skills, and you should be a part of that. You’re just as important as anyone else on your team, regardless of your age.

You should have just as much opportunity as everyone else to learn and develop your skills. This same concept applies to new training opportunities.

You’re left out of challenging or new tasks

If you find that whenever there’s a challenge or new task, you’re often passed up. Even in situations where your experience makes you the best candidate, your skills aren’t acknowledged. You deserve the same opportunities to new tasks and challenges, especially if you’re asking for them.

You may not be bothered by some jokes or comments, especially if they’re made in good jest. However, there are certain lines your coworkers shouldn’t cross. This is especially true if the jokes are starting to impact how you’re seen professionally.

What To Do About Age Discrimination

If you’re experiencing age discrimination, file a formal complaint with your HR department. Next, call a lawyer for legal advice on the situation. Tell your employment lawyer about your specific instancesof age discrimination. Ask your lawyer what kind of possible outcomes you can have from filing the complaint, and what to do in any scenario.

As we mentioned, age discrimination isn’t always taken seriously by HR and management. If you don’t receive a response, or your complaint isn’t taken seriously, call your lawyer again. They can help you find solutions to the discrimination you’re facing. To call an employment lawyer near you, call My Case Helper in the number at the top of your screen. 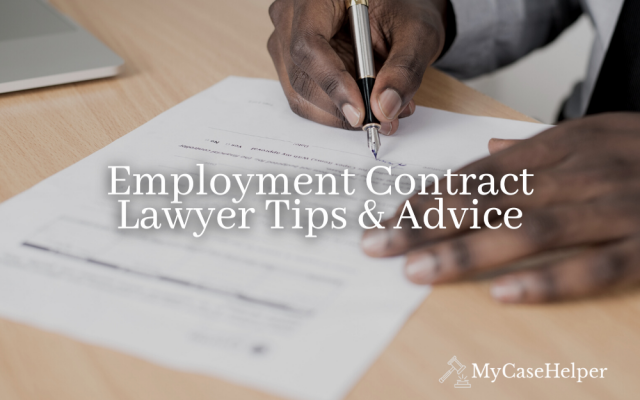 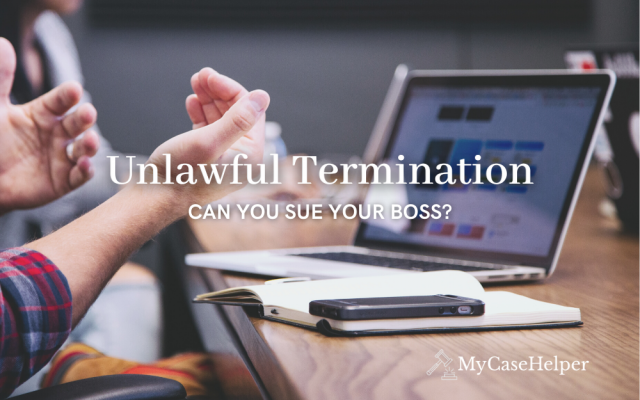