Dog Owner Liability: What To Do If Your Dog Bites Someone

September 23, 2020 by My Case Helper Editor News
Home | News | Dog Owner Liability: What To Do If Your Dog Bites Someone 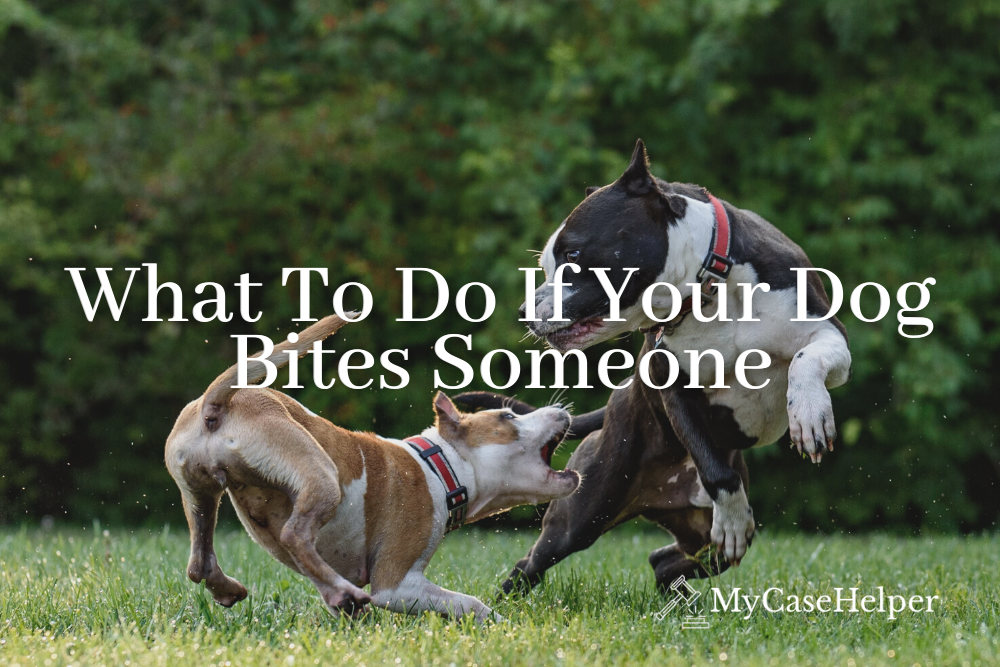 What To Do If Your Dog Bites Someone

Dog bites are more common than most owners think. In fact, more than 50% of reported dog bites happen on an owner’s very own property. If your dog bites someone, there are ways to legally protect you and your dog.

As the person responsible for your dog, you are liable to pay for the injured person’s pain and suffering. However, to prove to a court that you, the owner, were truly negligent, the injured person must also prove that you:

If A Dog Bites Someone Will It Be Put Down?

Dogs bite people because they’re scared, stressed, or provoked. Most states understand this and will have a court hearing before they decide to put down a dog. In order for a dog to be put down, the injured person must prove the owner knew the dog could cause serious injury. In most states, dog owners are liable under the “one-bite rule.”

Under the “one-bite” rule, most states won’t hold an owner liable if this is the first time their dog bit someone. However, after a dog bites someone, it means the dog has displayed “vicious behavior,” so an owner must take steps towards preventing future accidents and bites. Other states have moved to automatically hold an owner financially liable if their dog bites someone, even if it’s the first time.

In order for a dog to be put down, the injured person must prove the dog is truly dangerous or vicious. Qualifications for your dog to be considered dangerous can change depending on where you live. Most courts consider a dog as dangerous if they:

When Is A Dog Owner Liable In Dog Bite Cases

For example, let’s say you take your dog to a leash-required park. You let your dog off-leash anyways, and the dog bites someone. Because you’ve clearly violated the park’s by-laws, you’d be completely liable for all injuries, and could face even more serious consequences.

In order to prove you’re a responsible dog owner, a court will consider the other precautions you’ve taken. This can include:

Providing these things can prevent dog bites, and shows you weren’t the negligent party in this accident.

If Your Dog Bites Someone On Your Property

In most states, dog owners are not liable for injured trespassers. If your dog bit a trespasser, you may still be legally responsible for their injuries and damages. However, it’s likely your lawyer can work with you to fight against it, especially if you’ve taken other precautions with your dog.

Your dog shouldn’t have to be deemed dangerous because they were scared, or were provoked to bite someone. If you’re being sued or harassed over an issue with your dog, call a lawyer.

My Case Helper can help you find a dog bite lawyer in your state who can tell you what rights you have as a dog owner. Even if you’re liable for the dog bite, you shouldn’t have to risk losing your dog. Call a lawyer today if your has bit someone. 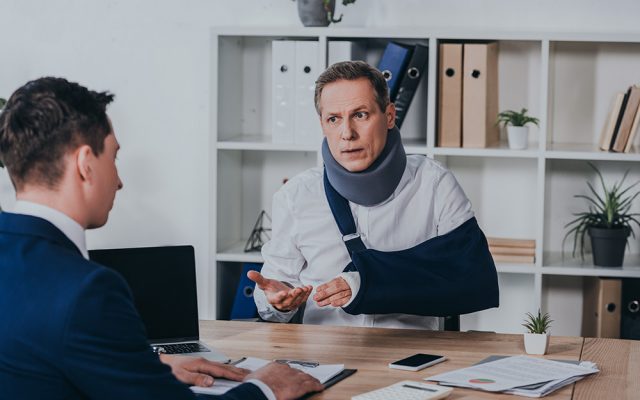 Find Representation After an Accident

Accidents happen all the time, whether it’s a slip and fall, an automobile collision, or something else. When you or someone you care about gets injured, you may not know what to do next. Personal injury... 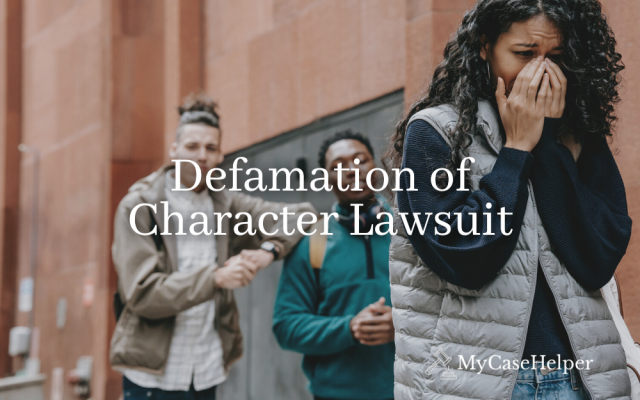