How To Get a Misdemeanor Expunged

October 6, 2021 by My Case Helper Editor News
Home | News | How To Get a Misdemeanor Expunged 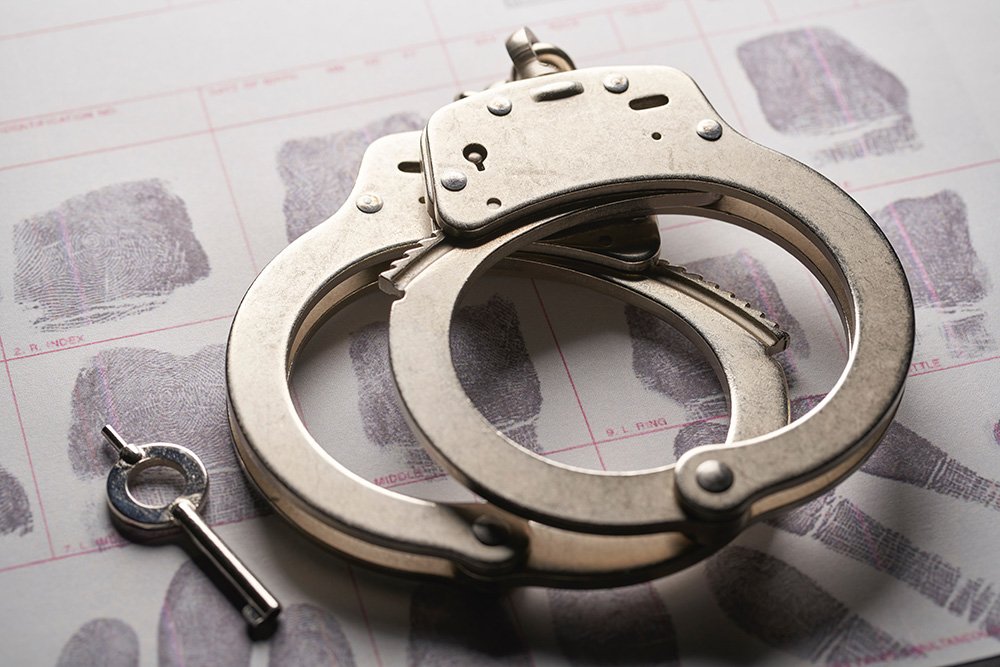 How Expunging a Misdeamor Works

Many in the justice system believe that people deserve second chances, especially if the crime was non-violent, a minor drug charge, or was committed by a minor. A criminal record severely impacts your everyday life. Potential landlords and employers are hesitant to work with ex-cons. However, when a previous misdemeanor is expunged, you can honestly say that you don’t have any previous convictions when you’re asked.

Expungement works by sealing any arrests and convictions related to your misdemeanor charge.

Although the process for getting a misdemeanor expunged is relatively similar in most states, you will see different wording and regulations used for this process across the US. Some states use terms such as dismissal, expunction, or sealing instead of the term expunged.

Luckily, there are likely many local non-profit organizations that can help you. In many cases, having a misdemeanor expunged means you can honestly say that you have no criminal convictions. To speak with a criminal lawyer in your state on where to find these resources, you can call MyCaseHelper.com at any time.

A Certificate of Actual Innocence, also known as factual innocence in some states like California, completely destroys a criminal record. To do this, you must prove that the charges should have never existed. For example, let’s say you’re arrested for disorderly conduct while out with some friends, but the charges were later dropped or you were found not guilty. After the not guilty verdict, you can petition the court to declare that you are factually innocent, therefore no charges will ever show on your record.

To qualify for factual innocence, you must either have been:

Sealing a minor’s misdemeanor charges is much easier than adult charges. People arrested or convicted of minor offenses before they were 18 can have their records sealed once you fulfill your state’s requirements after your 18th birthday.

Unlike a Certificate of Actual Innocence, sealing a record is not absolute. There are still agencies that can run background checks and see charges in certain circumstances. For example, let’s say you’re convicted of a DUI when you were 16. Even if your misdemeanor is expunged, your insurance company can still see that you have a DUI on your record.

Also Read: 9 Questions To Ask a DUI Lawyer Before You Hire Them

How To Qualify For a Misdemeanor Expungement

To get a misdemeanor expunged easily, your crime would have needed to be non-violent. If you have a violent felony on your record you want to be expunged, you’ll need the victim’s testimony and will have to work closely with a lawyer. There are crimes, such as homicides and sexual offenses, that cannot be expunged in many states.

Petitioning the court can be expensive for some. If you need financial assistance, call your clerk county’s office for more information on resources.

Every state is different, but in general, you’ll have a higher chance of getting your petition to expunge your misdemeanor approved if:

There are still options for you, such as lessening a felony charge to a misdemeanor, if you don’t qualify for a complete expungement. However, you will need to work with a criminal lawyer if expunging your misdemeanor is a little more complicated.

How To Expunge a Misdemeanor

Recently, many states have made it easier to apply for expungement. This includes lowering petition fees, expanding the list of eligible convictions, and making it more accessible by offering inline resources via your county’s website. In some cases, some misdemeanors may be automatically expunged without even applying. Most who apply won’t need the help of a lawyer and can expunge a misdemeanor on their own. However, if your state makes the process a little more complicated or petitioning is expensive, you may want to seek advice.

To start the expungement process, look up expungement information with your county’s criminal court. Some states like California use an online questionnaire that tells you what you need to apply. Be sure to have all your information ready, including the particular offense you’re trying to expunge.

With your county’s court, you’ll have to fill out several different kinds of forms depending on what you’re trying to do. You can easily find this by searching the name of your county with the term “Motion for Expungement.” Forms you may have to fill out include:

In some states, such as Pennsylvania, certain misdemeanors are automatically sealed if they apply. Be sure to check on your county’s website to see if your charge is still active before you apply.

If your petition is denied, you will need to work with a criminal lawyer to take further action.

How Much Does It Cost to Expunge a Misdemeanor?

Petitioning a court can cost anywhere between $60 to $250 depending on your county. This price may change depending on the status of your probation. A judge may waive the fees if a petitioner cannot afford to pay. If this is the case, you will also need to file an affidavit claiming yourself as a poor person.

If you need the help of a lawyer to petition the court, you’ll also need to consider their costs as well. Lawyers charge their clients in different ways, either by an hourly rate or a flat charge. To connect with a criminal lawyer near you and get estimates on expunging your misdemeanor, call MyCaseHelper.

Also Read: How Do Lawyers Bill Their Clients 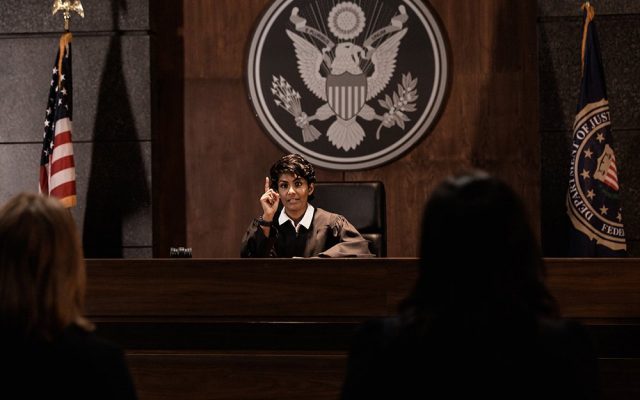 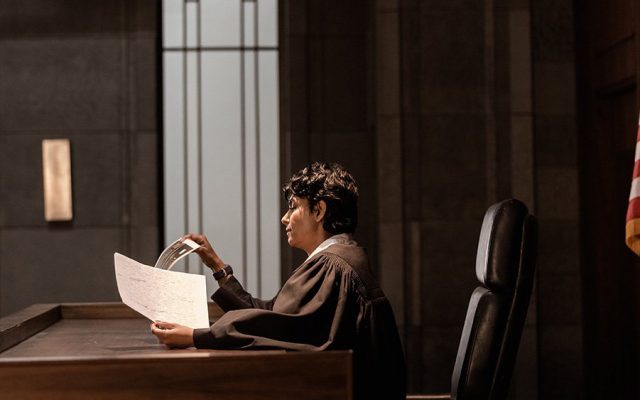 Misdemeanor Vs. Felony Charges and Sentences

In the US, crimes are divided into different categories depending on the severity of the crime. You may have commonly heard of these criminal charges referred to as felonies, misdemeanors, and infractions....