How To Report Child Abuse Safely and Anonymously 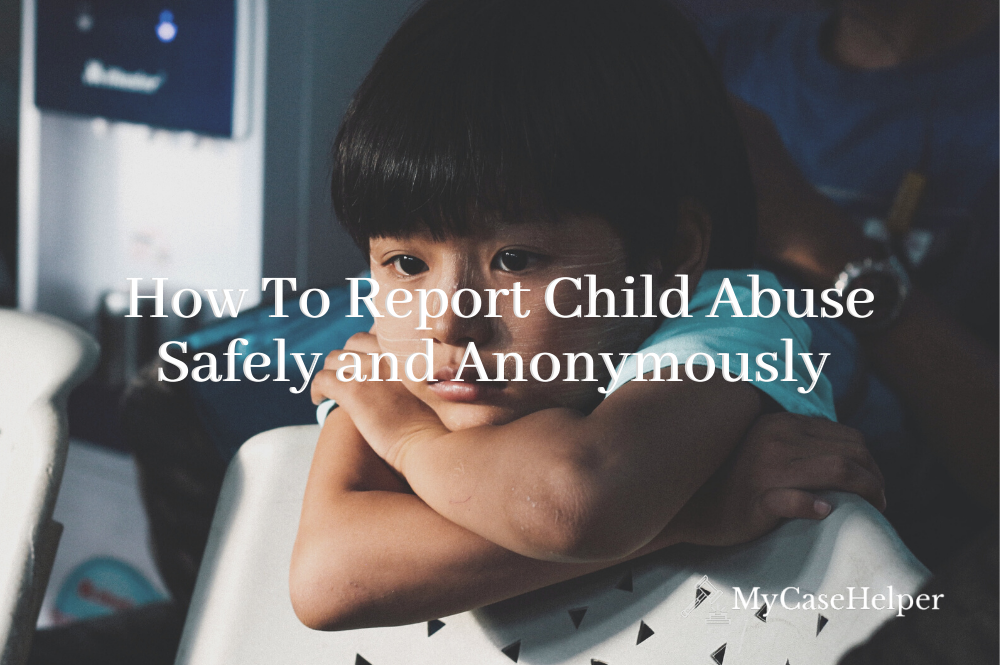 Should You Report Child Abuse?

Anyone who suspects any form of child abuse should report it immediately. If you believe someone is abusing or neglecting a child, you can anonymously report it. Witnesses can call any law enforcement, social worker, educator, and even healthcare worker at any time.

Reporting child abuse is daunting, and you may question whether or not it’s your place. You may not think that reporting right away would make a difference, but it could save a child’s life. Whether the abuse is physical, emotional, neglectful, or sexual, you should report it.

Witness and reporters are legally protected. Anyone who reports child abuse in good faith has rights and legal protection. You cannot be sued for have your identity revealed if you make a report.

How To Report Child Abuse

There are several ways you can report child abuse. Witnesses can either call, text, or file a report form with their state’s child abuse tipline.

If the abused child is someone you would like to remain in contact with, please contact a lawyer. A lawyer can help report the abuse while ensuring that the child does not end up in the wrong custody.

Witnesses can report the suspected abuse, and find information and resources by:

Not only can you anonymously report abuse to a number of different outlets, the child will also remain anonymous. Children remain completely anonymous and protected from the public view during and after investigations. The child won’t be subjected to interactions with other family members, or the alleged abuser if Child Protective Services (CPS) believes they’re in trouble.

The investigation will include personal information about the child, the child’s family members, living conditions, as well as the child’s injuries. However, all names and personal identifiers are confidential. For the child’s safety, these records will remain private from the public unless they must be accessed by a:

The records remain confidential until the abuse results in death or is near-death. Otherwise, the only information available to the public is:

Each state has different definitions on the extent of abuse. There are four common types of categorized abuse: physical, emotional, sexual, neglect.

Some states further categorize child abuse based off the parent’s behavior such as drug addiction or living conditions. CPS must legally investigate every claim that’s made. During an investigation, the CPS social worker decides if the environment is harmful to the child, and may even help the parents find better solutions.

Many states also recognize that the alleged abuse may not necessarily be intentional, but simply due to socioeconomic, cultural, or religious differences. Be sure to make your report as detailed as possible so CPS has a full understanding of your perspective.

Physical abuse is a non-accidental injury to a child caused by a guardian or caregiver. This can include:

This can also include permitting children to use drugs or alcohol at an inappropriate age. Emotional abuse often goes unreported, as it’s difficult to prove. CPS is often unable to intervene without physical proof of harm or mental injury.

This is why it’s important for witnesses to have detailed accounts of interactions of emotional neglect. If you believe a child is being emotionally abused, speak with them candidly about their relationship with the alleged abuser.

Sexual abuse is having or encouraging children to participate or assist in any kind of sexual conduct. This abuse is very difficult for a witness to comprehend and process. Some common signs of sexual abuse include:

Neglect can include a number of behaviours by guardians and caregivers on a physical, emotional, or sexual level of abuse. This may include:

A child is considered abandoned when the whereabouts or identity of a parent or caregiver is unknown. Some states have Safe Haven laws for parents or caregivers to forego care. Caregivers can relinquish custody if they are unable to properly provide for a child.

*NEW* Want to know more about your legal rights? Follow us on Facebook to keep up with all our legal blogs! 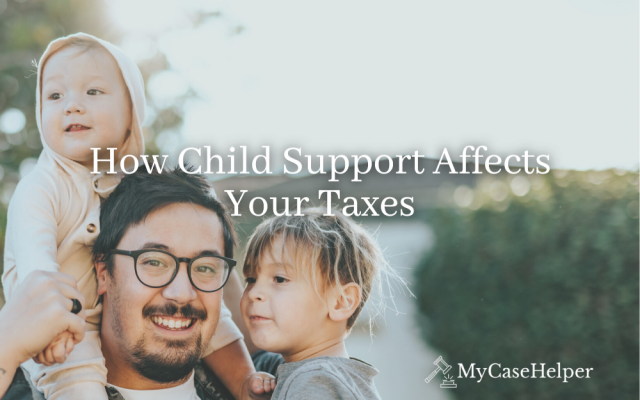 How Child Support Affects Your Taxes

Is Child Support Taxable Your child support is not a taxable or deductible expense. As tax season comes along, many separated and divorced parents question which of their child’s expenses can be... 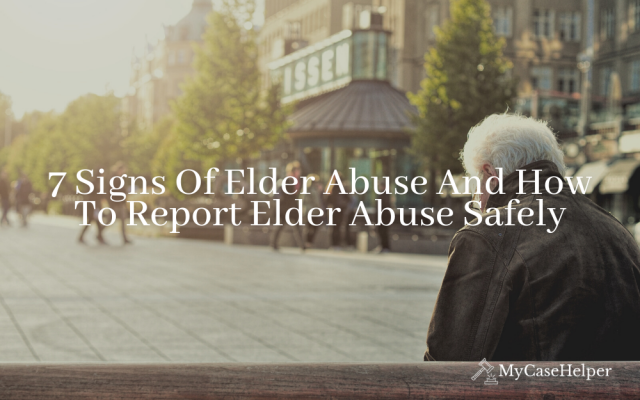