Misdemeanor Vs. Felony Charges and Sentences 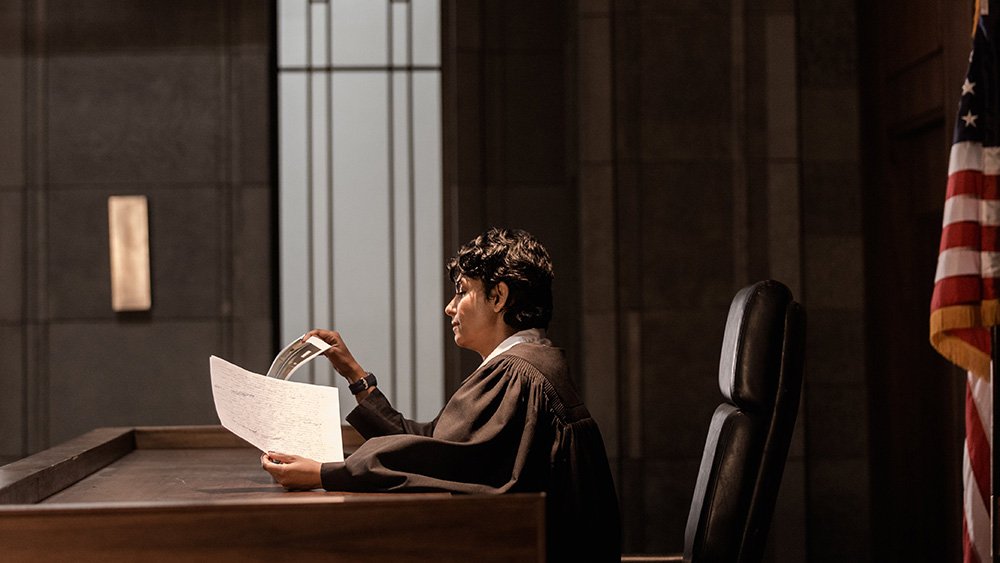 In the US, crimes are divided into different categories depending on the severity of the crime. You may have commonly heard of these criminal charges referred to as felonies, misdemeanors, and infractions. Felonies are serious crimes, such as murder and trafficking. Misdemeanors are less serious crimes, or minor offenses, such as disorderly conduct and DUI charges.

Depending on which state the crime was committed in, you’re subject to different penalties or charges. However, the biggest difference between a misdemeanor vs a felony is the sentencing time.

Misdemeanors aren’t as serious as felonies. However, depending on the nature of the misdemeanor, it could be considered just an infraction or a felony. Common misdemeanors include:

With misdemeanors, offenders usually serve time in local county jail if the charge is less than a year. This is the most serious punishment for a misdemeanor. Most penalties include fines or community with only a small amount of jail time in some cases, but these punishments can be negotiated with a lawyer’s help.

Misdemeanors are sorted into various categories to determine the punishment for the crime. According to federal law 18 U.S.C. § 3559, there are three misdemeanor classes:

With these charges, you may also be asked to attend rehabilitation programs or be assigned a probation officer.

Infractions are not as serious as misdemeanors. Common infractions include traffic tickets or trespassing. There’s typically no jail time for an infraction, but the charge still comes at a cost. With infractions, you’re likely subject to fines and rarely have to go to court for the offense. However, simply ignoring an infraction can lead to more serious consequences such as jail time.

Felonies are more serious crimes. According to federal law, a felony is a crime with more than a year’s worth of jail time. However, some states do not classify any criminal charges, regardless of sentencing. If you’re currently working with a criminal charge, contact a lawyer in your state for advice on whether your charge counts as a felony or a misdemeanor.

Just like misdemeanors, felonies are also broken into their own subcategories depending on the severity of the crime:

Each felony charge can only fine up to $250,000. This may change depending on your state and the nature of your crime.

There’s a big difference between serving a year and receiving a felony vs a misdemeanor charge. The law isn’t as rigid as you might assume. With the help of a criminal lawyer, you can lessen criminal charges. Even if you have to serve up to a year in jail, you don’t have to have a felony charge on your permanent record. A lawyer can help you lessen the charge to just a misdemeanor.

Habitual offenders can receive life sentences if they violate the three-strike law. As you may have guessed, if an offender has two previous convictions plus a violent felony, they’ll receive a life sentence.

Most states go by this rule, and will commonly be referred to the offenders as “persistent offenders.” Only crimes at the felony level count towards this rule. The three-strikes law increases sentences for previously contacted felons and makes it more likely for persistent offenders to receive anything other than a life sentence.

The nature of the crime can seriously determine whether an offense was a misdemeanor or felony. For example, most disorderly conduct charges are misdemeanors. However, let’s say you commit this crime in an airport. Because of where the crime was committed, the charge could become a felony.

This is referred to as a “wobbler.” These crimes can be considered both a felony or a misdemeanor depending on the circumstances surrounding the offense. In the same way that misdemeanors can easily become felonies, felonies can also become misdemeanors. A judge determines how to classify the crime.

A criminal lawyer isn’t just there to help you beat a charge, lawyers can also lower sentences and lessen charges. In many instances, repeat offenders can receive life sentences because they didn’t have the right representation and couldn’t get charges lowered or sentences lessened.

MyCaseHelper can find you a qualified criminal lawyer. We only work with top-rated attorneys across the US. We can help you easily find representation when you call. 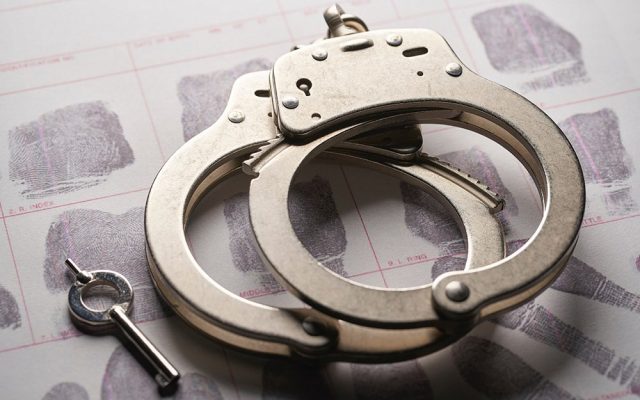 How To Get a Misdemeanor Expunged

Getting a misdemeanor expunged is the easiest way you can let go of a criminal past and move on with your life. Expungement means to legally pardon a person’s previous crime. For people with a criminal...