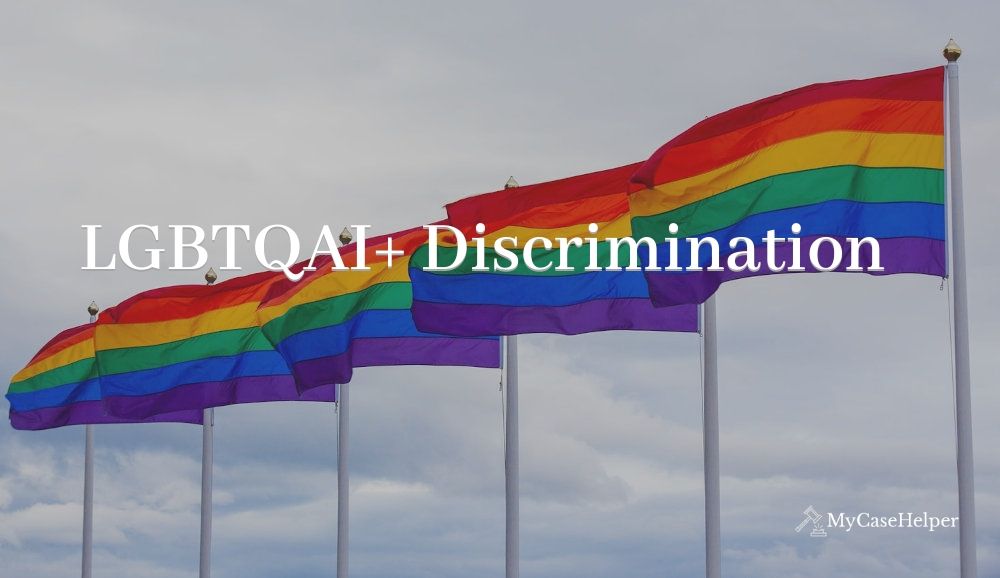 All over the world, the queer community faces personal and systemic discrimination. Discrimination can include who you’re attracted to, how you represent yourself, how you identify, and even your genetic makeup. Homophobia is both violent and systemic.

Don’t let your mental health, your job, or your everyday life become affected by homophobia and discrimination. If you feel that you have been discriminated against, call a lawyer to help you get the compensation you deserve.

There are national laws that protect people from discrimination. However, there are no federal laws that it does not specifically protect the LGBTQAI+ community. Around 11 million people in America identify as queer.

Without more protections and laws, more queer individuals could be fired, doxxed, or harassed based on their gender identity and sexual orientation.

America made strides towards equality in 2015 with Obergefell v. Hodges and the marriage equality act. However, many same-sex couples face bureaucratic discrimination despite having a legitimate marriage.

There are even more barriers when getting divorced, and filing taxes or insurance claims. For closeted couples living in domestic partnerships, it’s even more difficult to conquer those same hurdles.

Your self-expression shouldn’t negatively effect your career and your income. You have the right to live as your most authentic self, and shouldn’t have to face rude or derogatory comments.

Trans and gender-nonconforming individuals need even more support and legal protection. Whether you’re looking to transition and want more legal protection, or you want the workplace abuse to cease, call a lawyer.

Also Read: 7 Red Flags You Should Sue Your Bad Employer and What Is Workers Compensation

Discrimination effects your mental and physical health. If you’ve noticed the negative effects of discrimination and bullying on your health, it’s time to call a lawyer. You can get compensation for all your pain and suffering.

A personal injury lawyer can also help you join or create a class-action lawsuit. You can get compensation and create systemic can with a personal injury or tort lawyer.

What You Can Legally Do About Homophobia And Discrimination

You have the right to be proud of who you are, who you choose to be with, and how you identify under Article 19 of the Universal Declaration of Human Rights. Yet, everyday people from the LGBTQ+ community suffer from acts of homophobia, prejudice, and discrimination. Some common forms of discrimination include refusing service or bullying in some of the most common places:

Many queer individuals face reinforced stereotypes and microaggressions, and even more violent acts of discrimination every day. If you want to fight against the homophobia you’ve experienced, call a lawyer and see what options you have in your state. 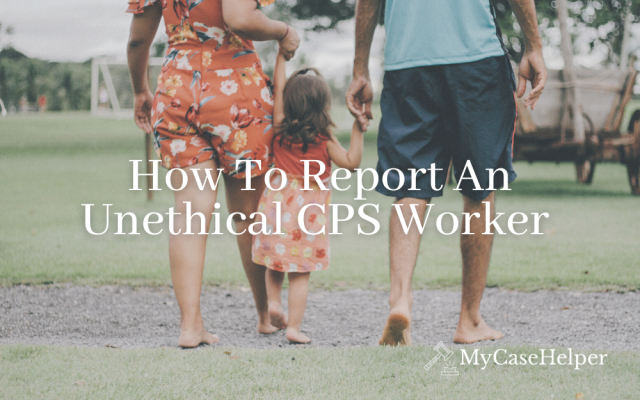 How To Report An Unethical CPS Worker

Every parent’s worst nightmare is having their children taken away. When CPS opens an investigation on your family, that fear suddenly comes to life. Even during CPS investigations, parents still have...